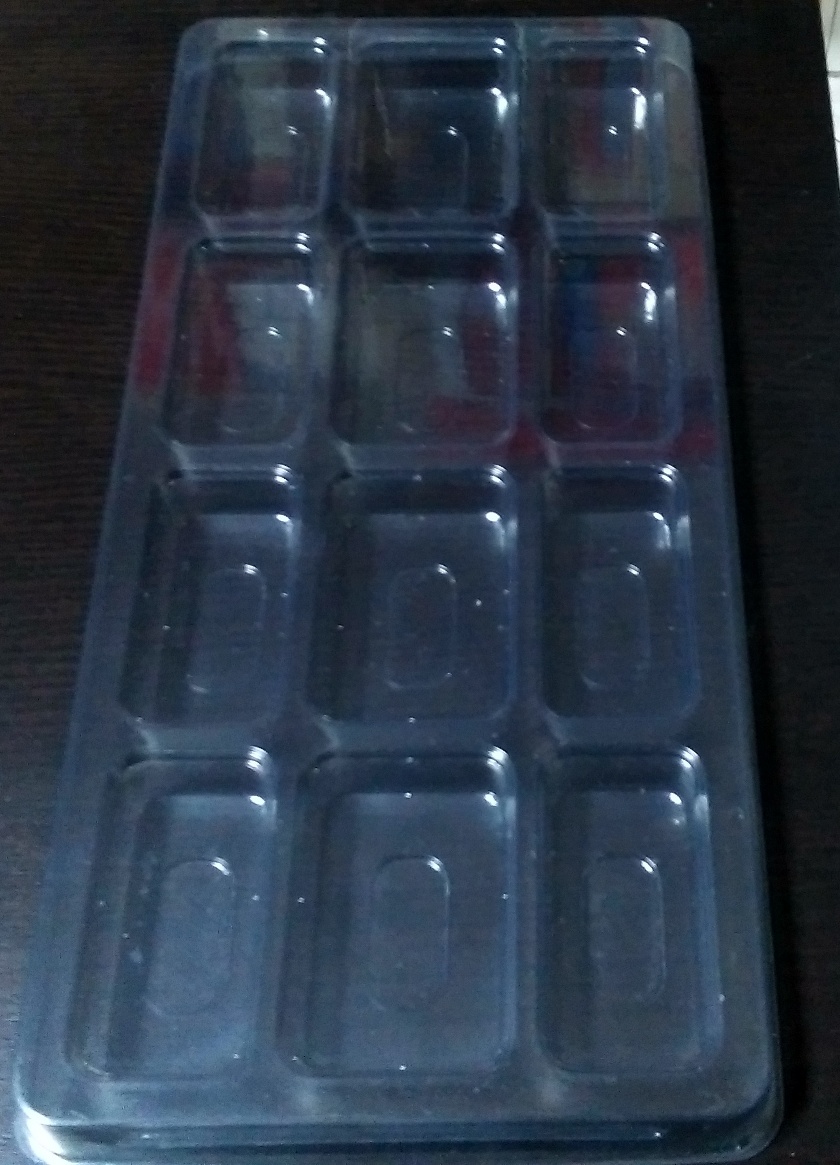 Welcome again with our usual updates on our products!
Today we’ll take a look to our counter trays, paying special attention to the models Aleph and Camelot and how they can be used to keep the contents of some titles organized and divided.
In particular, of all the boxes “tested” by us, you will see how every box (with a very little exception) stays perfectly closed saving as much space as possible. For this test we used only 1 Aleph counter tray.
As you may notice, the width of the tray is shorter than the height of the box and on the side there is plenty of space to place up to 4 decks of cards. Furthermore in the picture you may see that there is even the Turn Zero limited expansion published by GMT. Only 1 Aleph counter tray was used also for this test.
Although with Labyrinth the quantity of cards (for this test we used the basic box and the recently published expansion) stops the box completely closing (by almost 2 mm), you may see how all the parts are perfectly placed and in order.

“Twin” game of Twilight Struggle, it has similar game contents, but a larger number of cards.
For this test only 1 Aleph counter tray has been used.
In the picture you can see how everything is perfectly placed inside the box (there is even a little space left!). Let’s see how it goes with the CoIn games, in particular with one of the last titles published: Falling Sky.
This time we used 1 Aleph counter tray e 1 Camelot counter tray.
As you may notice in the two pictures, both the wooden pieces and the counters are very well placed, furthermore there is still space… so in the next few days you will also see the result with the box of Pendragon.

This is a Legendary title which I particularly love. As usual we used 1 Aleph counter tray.
Excellent results! Here we are (finally!) with our first stress test for our Aleph counter tray: Sword of Rome with its 5 decks of cards, thick counters and, above all, its mounted map.
Surprisingly only 1 Aleph counter tray was enough!
The fifth deck of cards was divided in 4 parts and the box closes perfectly, placing dice and control markers to one side in the space between the mounted map and the box! (see picture..) Happy with the previous test (Sword of Rome), we did another stress test, again with only 1 Aleph counter tray: Paths of Glory with its mounted map, thick counters and 3 decks of cards.
As you can see, it’s another well-organized box, with dice and trenches [markers] placed between the folded map and the box. And that’s all for now. We’ll be waiting for you for other tests of our counter trays, especially with some eurogames titles!